Excerpt: Nordic investors rejected on Tuesday allegations in a lawsuit by the operator of Dakota Access Pipeline (DAPL) that they divested from the project due to pressure from Greenpeace and other environmental groups.

Nordic bank Nordea, Norwegian private pension fund Storebrand, Norway’s public sector pension fund KLP and Norwegian commercial bank DNB, mentioned in the lawsuit, said their decisions to divest from the DAPL and companies involved was a result of their own due diligence.

“We find it puzzling that ETP refers to KLP’s decision in its discussion of alleged damages when the company made no effort to avail itself of multiple opportunities for comment,” KLP’s acting head of responsible investments Annie Bersagel told Reuters.

“We did not divest from ETP as the result of pressure from Greenpeace, and would have gladly communicated this to the company if they had returned our messages,” she added.  KLP said in March its decision was based on “an unacceptable risk of contributing to serious or systematic human rights violations.” – read full article. 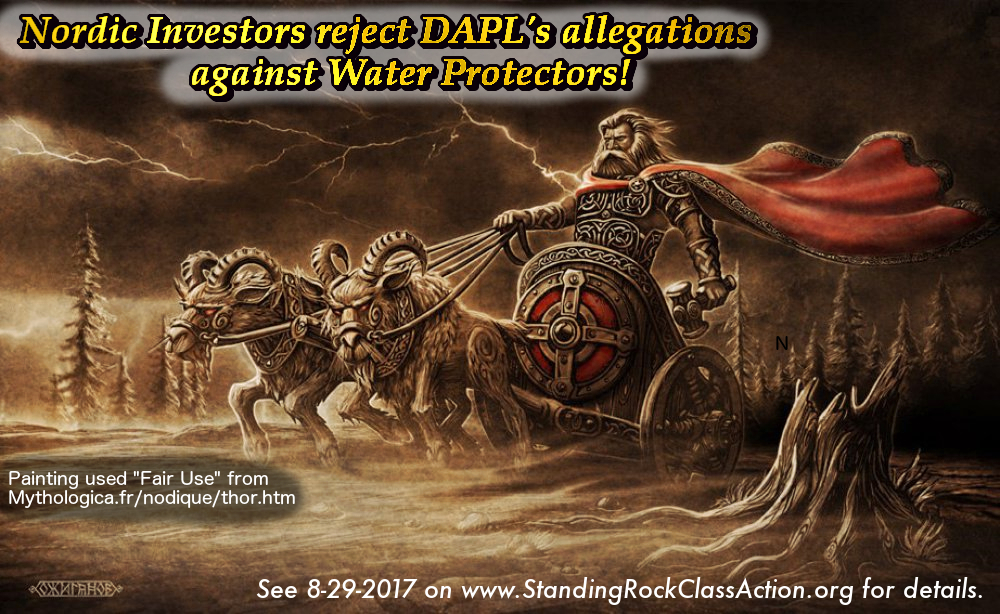 Above photo from https://mythologica.fr/nordique/thor.htm used in accordance with Fair Use laws. 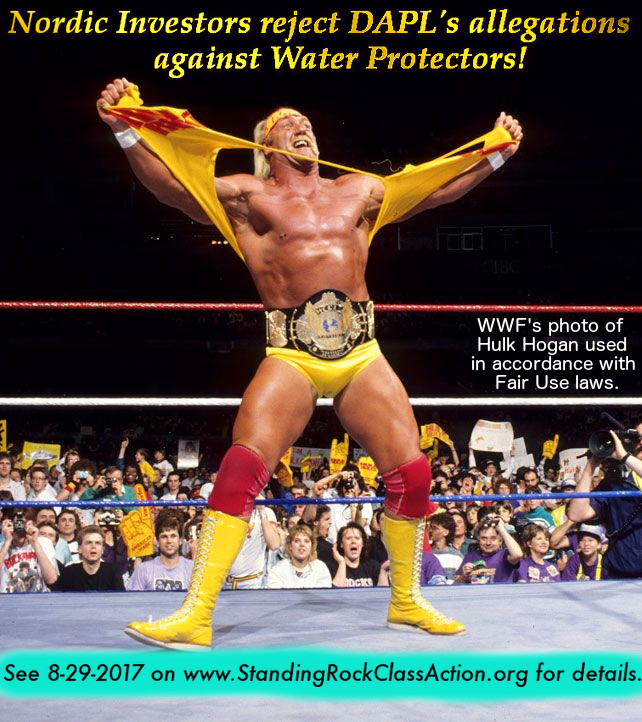 Above photo from www.pinterest.com/cardenales35/hulk-hogan/?lp=true used in accordance with Fair Use laws.