On February 1, 2017, seventy six Water Protectors were arrested on charges of:

On  February 17, 2017, a judge dismissed criminal trespass charges against three pipeline protesters, citing that at least one of the following two elements are required in order to prove (prosecute) a criminal trespass:

Besides the fact that even the State of North Dakota recognizes that the land where Last Child’s Camp was located is “unceded Indian territory” [3], neither of the aforementioned requirements for proving a criminal trespass were met. 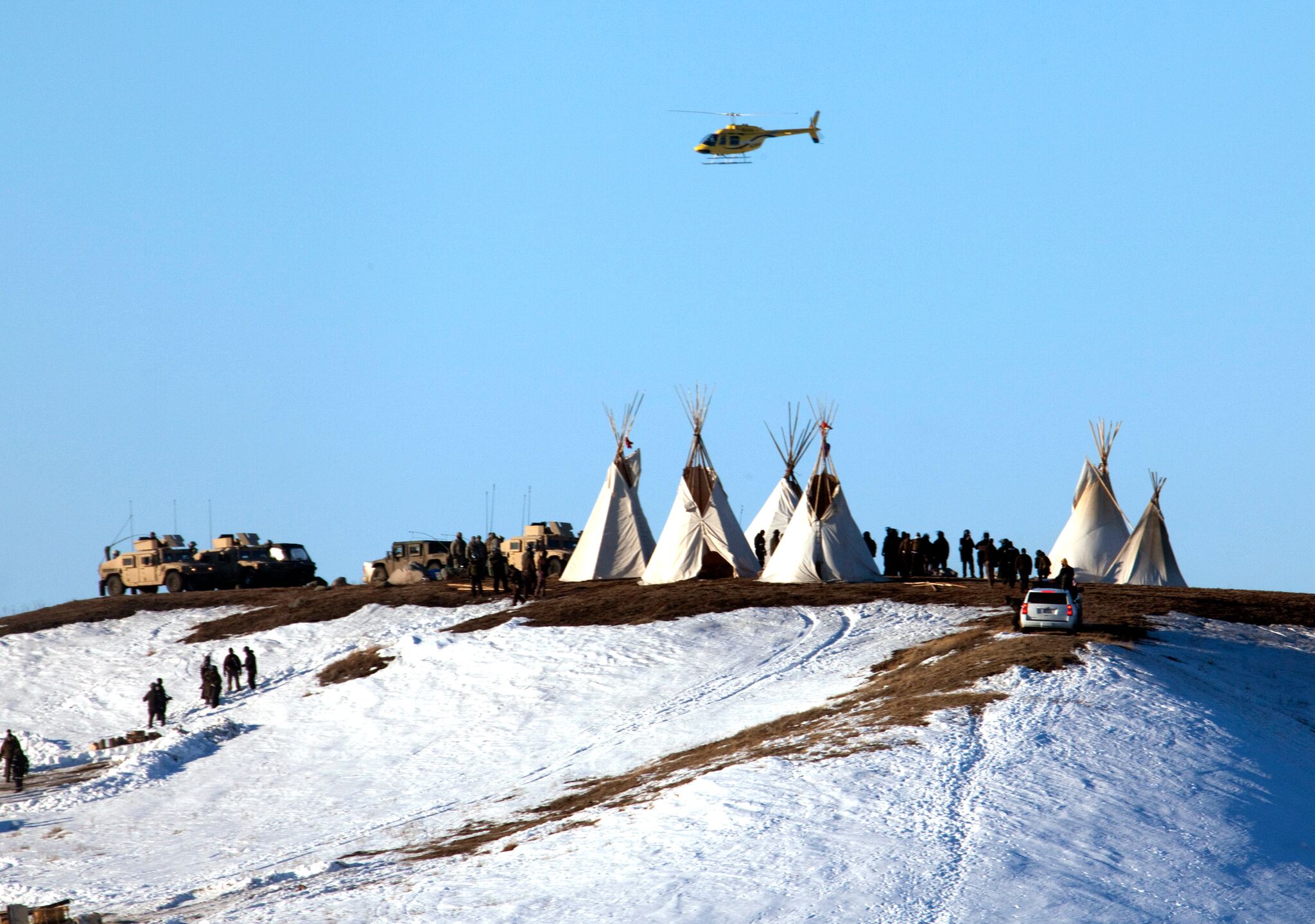 Above graphic utilized respectfully from Medicine Man (Pinterest) in accordance with Fair Use.