… continued from “Were You at Standing Rock?  Write Your Testimony“.

How many times you’ve gone to court & the only people who know what’s going on are the attorneys & the judge?  How many times have you witnessed an innocent person got shoved under simply because they didn’t know the rules?  It happened in my case and to many other Water Protectors at Standing Rock.  Because I’ve been privately studying jurisprudence (the scientific study of law) for years & now see how “lack of information” can destroy peoples’ lives, I’m passing on this knowledge on via www.ReUniteTheStates.org so we can all know the rules so that no one gets shoved under ever again.  Besides the website, there is an important petition – please take a moment to sign “teach jurisprudence in high schools.”

Court Transcripts &/or Audio Files, & Correspondance – Send Us The Files:

At Standing Rock, we took a stand for the water, tribal rights, & both natives & non-natives stood together & suffered &/or witnessed rampant Color of Law Crimes (<<<< read that if you haven’t).

Some Water Protectors have had their rights violated in the courtroom as well as a result of various forms of courtroom abuse.  For example, in my case and several other Water Protector cases, the South Central Judicial District (which maintains jurisdiction over Morton County & surrounding counties) utilized an illegal Media Policy to deny civilians’ right to film court proceedings.  While this type of policy is typical for courts to institute, it is a tactic used to hide courtroom abuse from reaching the public eye.  In my case, for instance, the transcript from my arraignment omits specific key legal terms I stated.   Due to the fact that Water Protectors were prevented from filming, many will lack evidence as to what actually occurred in the courtroom, especially if their transcripts are inaccurate.

Another type of abuse I experienced that others may have experienced is that two different Notices to Appear (in court) were sent to two different addresses.  My Notice to Request State’s Discovery sent from the State’s Attorney’s Office, however, was sent to a third different address.  According to my State’s Discovery I later received, however, I only gave officers one address at the time of my arrest.  Due to the fact that both my Notices to Appear were sent to two different addresses, I missed one of my appearances & was thereby penalized.  Thankfully, because I have my phone calls to the Morton County Clerk of Court recorded thanks to the Automatic Call Recorder App, and because I ordered a copy of my State’s Discovery (you can do the same!) I have evidence my Notices to Appear were in fact sent to two addresses I had never given them.  If I did not have the State’s Discovery & recorded phone calls as evidence, my allegations would be considered hearsay & I wouldn’t be able to prove my case.  That is why I’m urging Water Protectors to “get your ducks in a row”— get all your paperwork in order, write your testimony, order a copy of your State’s Discovery, & prepare to go on the offense in federal court.  The fight is not over!

You can order a copy of your court transcripts from the Morton County Clerk of Court by calling 701-667-3358 or by emailing [email protected]. If you call, we recommend using the Automatic Call Recorder App.

If the transcript you order from the Morton County Clerk of Court is inaccurate, we recommend ordering an audio recording as well in order to prove the inconsistencies between the transcript & what actually took place later in federal court.

Wilson v. The State of North Dakota is an example of one water protector’s quest to bring accountability through such means.  Here are the audio files being used to prove the transcript from the court recorder were inaccurate via omitting key legal terms: 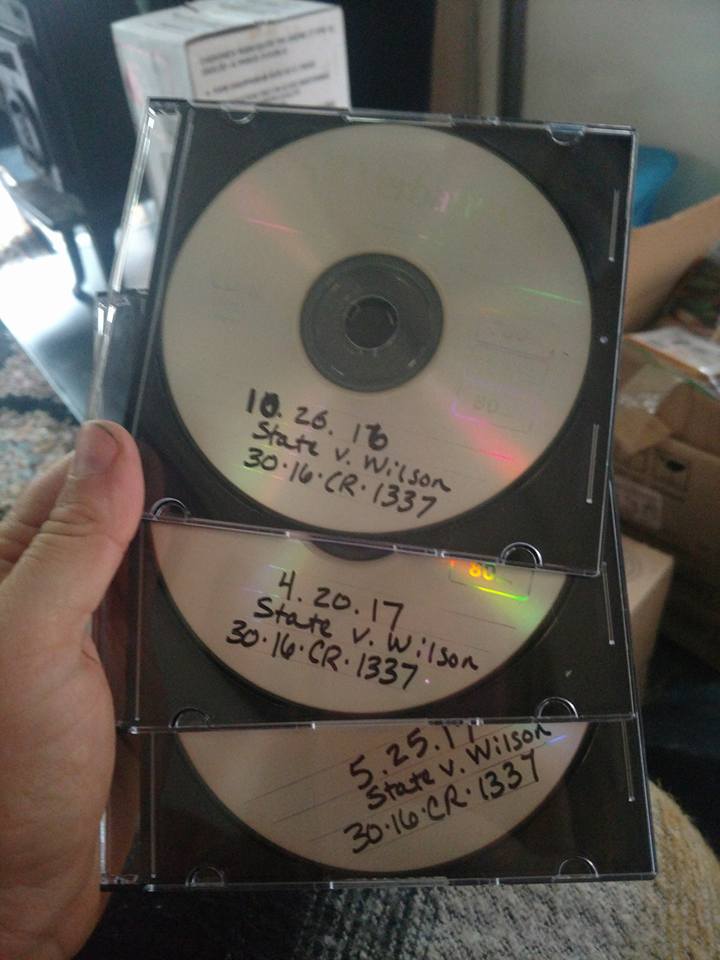 Were You At Standing Rock?  Write Your Testimony.

Send Us a Copy of Your State’s Discovery

Our Proposed Redress of Grievances 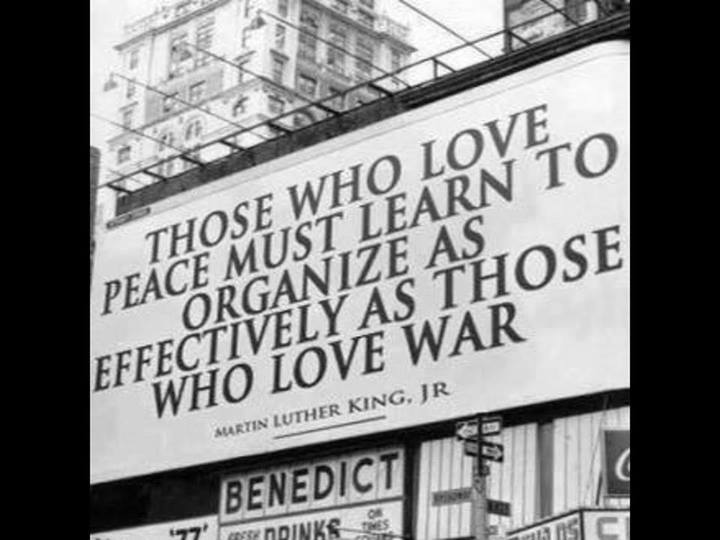 Special thanks to Raven Review for this commemorative graphic we’re utilizing in accordance with Fair Use.

Thank You for Standing!

Would you like to Help Spread the Word about www.StandingRockClassAction.org?

Feel free to print out these cards on quality cardstock paper & hand them out: 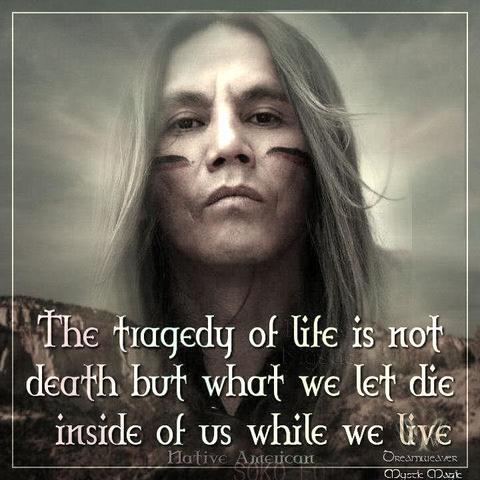 Special thanks to Think-AboutIt. com for the above graphic we’re utilizing in accordance with Fair Use.